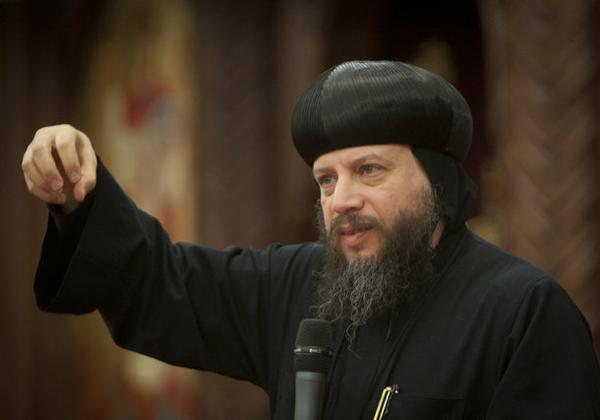 The peace of the Lord Jesus Christ be with you all.

As October 31st draws near, I want to make all uninformed Christians in our Diocese aware of certain traditions celebrated in the United States on this day. The "Halloween" celebration pays tribute to Satan. Every act revolving around Halloween is in honor of false gods. False gods are spirits in the Satanic realm.

"We only do this for fun", some say. "We do not actually practice witchcraft", others repeat. I often wonder how one justifies the celebration of Halloween, the day Satanists have set aside as their "holy day". I am told that

We are at the end of a year and the beginning of a new year that we love to remember ...

+ Remember your weakness, then you will be more cautious and you will not submit to the thoughts of pride and false glory which may at-tack you.

+ Remember the loving kindness of the Lord be-stowed on you and you will always lead a life of thanksgiving. Faith will grow in your heart as well as trust in God’s love and work. Your past experi-ences with God would encourage you in the life of faith.

+ Remember people’s love and their past good experiences with you. Should you doubt their sin-cerity or find out they have wronged you, their old love will intercede and your anger will fade away.

+ Remember death, so all worldly temptations will disappear and you feel that, “All is vanity and grasping for the wind.” (Eccl. 1:14.)

The life of thanksgiving! 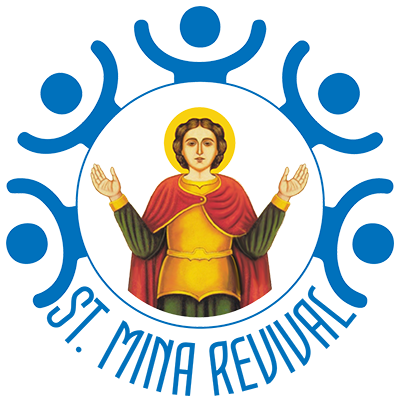 St. Mina the wonderworker and the life of thanksgiving!

During the month of November of every year, the church celebrates the martyrdom of St. Mina the wonderworker and Thanksgiving. As we reflect back on St. Mina, all the saints and martyrs’ lives, we notice how their lives were filled with thanksgiving. The person who is living a life of thanksgiving is noble as he did

On the 11th day of Tout, St. Basilides (Wasilides) who was a minister and counsellor for the Roman Empire, was martyred. He had many slaves and servants. Emperor Numerianus was the ruler, who was married to Basilides' sister, Patricia, and had a son called Yustus. Patricia was also the mother of Theodore El-Mishreke. Basilides had two sons: Awsabyos (Eusebyus) and Macarius.

When the Persians waged war against Rome, Emperor Numerianus sent to them his son Yustus and Awsabyos, Basilides' son. Then he went to fight another enemy and was killed in that war. His kingdom was thus left vacant without a ruler.

The people chose from among the soldiers a man called Agrippita, who was a shepherd, and they set him over the royal horses, stable. He was a mighty man in action, bold in his dealings. One of the emperor's daughters looked at him and took him as her husband. She made him emperor and called him, "Diocletian." Shortly after, he forsook the Lord God of Heaven and worshipped idols. When Wasilides heard this, he was sorrowful, and he did not return to the service of the new Emperor.

We have 419 guests and no members online